When physics is involved, there is only so much we can do at design time.

Medical devices can cause as much harm as they can prevent. So while the devices monitor the patient, it is up to us to monitor the devices. Unwarranted cardiac shocks and accidental high-dose radiation shall be no more.

Autonomous delivery, reconnaissance, heck, even aerial photography. Drones are amazing, granted they don't crash on our heads. So let's strive to prevent that.

All the projects I'm most passionate about.

Rust Saar
When the demand for steel subsides, we produce Rust instead. 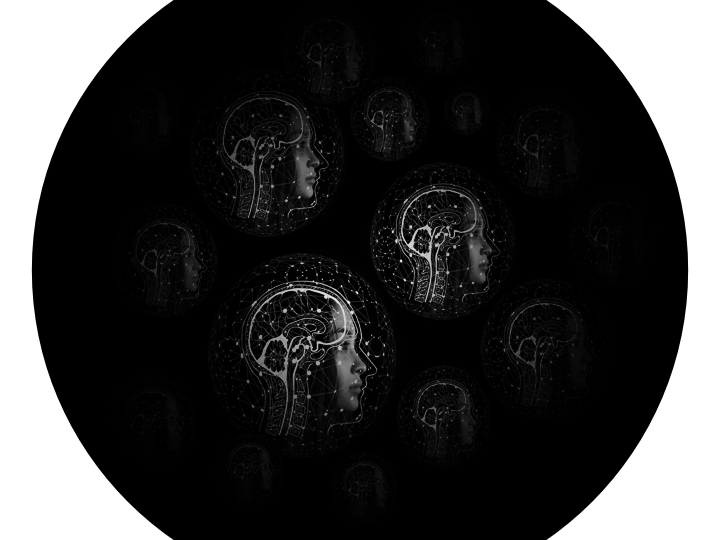 Popular Science
You should not need a PhD to stay up to date with science.

Because working in isolation is just not my cup of tea.

A longstanding and amazing cooperation.

Check out our joint research project funded by the German Ministry for Economic Affairs and Energy with approximately €2m.
More information.

Where research and application co-exist.

Check out my invited presentation at the TRI Cambridge office here.

Establishing intellect by withholding information is like inventing a currency just to feel rich.

RTLola combines a usable, comprehensible, and maintainable specification language with all the benefits of formal languages.

The framework revolves around the RTLola specification language, which is tailored towards specifying the desired behavior of complex cyber-physical systems. The tool analyzes the specification in detail to determine inconsistencies such as type or timing issues and computes data such as the maximum memory requirement of a monitor for the specification. After completing the analysis, users can select a particular back-end. These back-ends can for example start an interpreter for the specification, or synthesize a monitor in a hardware description language or rust code. This rust code is even equipped with code annotations that enable static verification of the monitor itself!

There are several places where you can find more information, depending on what you are interested in. More on the concept of the framework is available on the project page at rtlola.org. If you intend to use the rust-based RTLola tools, find them on crates.io. The main crate is RTLola-Frontend (Docs), auxiliary crates are RTLola-Parser (Docs), RTLola-HIR (Docs), RTLola-Reporting (Docs) and RTLola-Macros (Docs). Source code is available on GitHub.

When the demand for steel subsides, we produce Rust instead.

Rust is one of my all-time favorite programming languages. While every language has its advantages and drawbacks, Rust's safety net provided by the borrow checker is just.... incredible. Admittedly, sometime it's annoying to struggle when you just know what you're doing is fine. But much more often than not, it helps you produce code that just runs. And debugging is a breeze.

In the Rust Saar meetup, my co-organizers and I share our passing with the wider world. Here, we launched our steel to Rust (S2R) talk series in which we teach the Rust language to any programmer in 12 hour-long units. The name refers to the strong steel industry that deteriorated uncomfortably quickly. So Saarland tries to fill this gaping hole with a new industry: programming. We in particular, of course, would recommend the oxicized counterpart of the once flourishing industry metal industry, so everyone will feel right at home. BTW: We also provide a stage for any Rustacean, who wants to spread the word regarding a project, a crate, a concept, or whatever they want.

You don't need a PhD to stay up to date with science.

This is still under construction, sorry. Check back in a little while.

Also have a look at GitHub and the documentation.

Never write \alpha \implies \beta in an email ever again.

The perfect keyboard layout for everyone who primarily uses a US keyboard layout, might occasionally write in German and loves to sprinkle Greek letters and mathematical symbols into the mix. So essentially anyone, right?

The keyboard is essentially a US layout which supports a wide selection of Greek letters and mathematical symbols. The entire layout was designed to feel natural. If a natural placement of the symbol was not possible, I at least made sure there is an easy mnemonic.

You can find more information on the layout, mnemonics, and installation instructions on GitHub.

An opinionated template for a beautiful, modern thesis

I'll soon add some more details here. For now, have a look at GitHub.

TLDR: I do not collect your data unless you send me an email over the contact form (duh).

When you decide to contact me over the contact form you opt-in to saving all data provided explicitly, i.e., your email address, name, message, and -- most importantly -- your favorite animal. Apart from the latter, no data will be passed on to third parties.

The what now? I don't use analytics.

All data will be retained indefinitely, mostly because I might be too lazy to delete it. In compliance with the EU regulations, I will delete any data upon request.